Upwork’s New Connects Pricing: What Does it Mean For Freelancers
By Ritika Tiwari / June 6, 2019 / Comments: 0

Upwork, the global freelancing platform has now announced that it will be charging freelancers to apply for jobs on its website, regardless of whether the freelancers can get a project or not.

The platform, which is the biggest player in the freelancing industry, will now ask freelancers to pay for connects making it incredibly difficult for new freelancers who are already broke and looking for ways to make more money to actually find credible jobs

So what does the new connects pricing model mean for freelancers like you? Let’s find out: 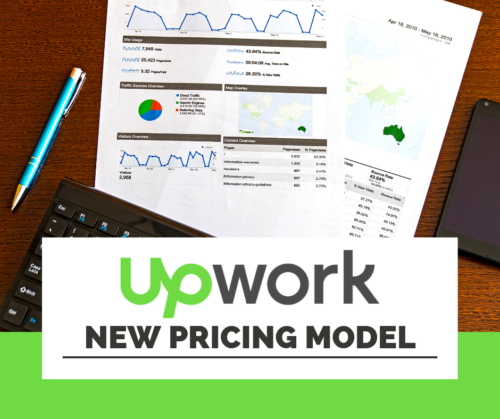 What are connects in Upwork?

In case you haven’t used Upwork or you are new to it, it is a freelance job finding website where you can directly connect with clients and find paid jobs. Connects are what you need in order to apply for projects that you find on Upwork.

You could get more connects by opting for a Freelancer Plus subscription which costs $10 per month and gives you 70 connects that get rolled over the next month. So, if you didn’t use 10 connects from the past month, they would get rolled over and you would have 80 connects in total.

What are the new Upwork connects pricing changes?

Freelancers will no longer get any connects for free. Instead they would have to pay for these connects. The details are still a bit obscure and confusing, so I will try to put forth all the information I have found:

If a client invites you to a project, then just like before, you won’t be charged any connects

(Upwork also states that these are just examples and the exact number of connects will depend on the actual jobs. Though they have said that once the new connects pricing comes into effect, they will setup a system to help freelancers calculate. )

When will the new Upwork connects pricing come into effect?

There is no date for sure. Upwork states, it will be somewhere between May and June. It’s already May 25th and when I checked my Upwork account, I have already received my connects for June. So, it may be even get delayed, but it’s definitely coming.

How can you still get free connects on Upwork?

Rising talent: Freelancers will get 30 connects as a bonus when they become a rising talent on Upwork. This is one-time thing

What does the new Upwork connects pricing mean for clients?

For clients, it means lesser proposals on their projects, making it easier to screen candidates. It also means that the freelancers applying are more dedicated and serious towards their work — Since they are readily investing in it.

What does the new Upwork connects pricing mean for freelancers?

The new pricing change has its own upsides and downsides. But there are obviously more downsides to this.

Upwork is essentially squeezing freelancers as much as it can just because it has a monopoly and there are no clear competitors of the platform. While there are some other freelancing portals, they just aren’t as big as Upwork.

Freelancers will essentially be losing more money to Upwork, with no guarantee of actually gaining that money back.

Upwork is already charging 20% of the project fee as commission from freelancers, which came into effect in 2016. Now three years later, Upwork has decided to charge for connects too.

For new freelancers, this means, there is now very less room for them to actually make money. As a new freelancer, you are already competing against freelancers with 100% job rate and top rated status. Now, paying just to apply for jobs will literally leave no hope for new freelancers.

Even if a client sees 5-6 new proposals on their job post, instead of 20, they will still be inclined to hire a freelancer with dozens of reviews and a good success rate. So, where does that leave new freelancers?

I joined upwork in late 2015 and since then I have paid Upwork $866.33 in commission. That comes down to almost INR 60,000. If on top of that, Upwork also wants to charge me for applying for jobs, then its completely f–king ridiculous. At this point, Upwork is just hungry for money.

Upwork states that connects will be charged according to the project valuation given by the client. But see, the thing is, project cost isn’t just a client’s decision, it is a freelancer’s decision too.

I have seen many clients on Upwork who put the project valuation as $500 or $1000 just to get more freelancers interested in the project, which I kind of understood. But now, what happens if a project is valued at $500 by the client, but when you apply for the project and discuss the requirements with the client, you realise the work isn’t for more than $50? Will you get your connects back?

The client could just set up a milestone for $50 and then close the project. What action will Upwork take against the client? My guess is, Upwork wouldn’t care.

Clients are not charged for posting a job

One of the reasons why I like job boards online is because they charge clients for posting job ads. That way, freelancers are assured that they are dealing with genuine clients. After all, if a client pays for posting a job ad, they are definitely going to pay for finished work as well.

But on Upwork, clients are still not charged for posting jobs. They may be asked to verify their payment methods, but that takes a second and doesn’t cost anything to the clients.

Also, Upwork is still very client-centric. If you submit the work to the clients and they don’t like it, for whatever reason, they don’t have to pay you anything. They can just state the work was unsatisfactory and all the milestone payment will be reversed back to them.

My personal opinion about Upwork

Ever since Upwork doubled their commission fee, I have been very put off by the platform. The only times I have even used Upwork in the last two years is when a client invited me to their project and insisted that we work through Upwork only. I also made sure to charge 20% more than my usual rates and let my clients clearly know that it was because of the high commission fee.

Once, a client, who did not even hire me, reported my profile because I wasn’t willing to work at their rates. My account was suspended and money frozen (I had about $150 in my Upwork account).

My profile was activated again after 90 days of close scrutiny and several emails. But nothing happened to the client’s account for falsely reporting me.

If you are already earning big bucks on Upwork, I would recommend you to use this last month to find some long term clients and only use your connects for projects that really interest you.

If you are a new freelancer thinking to go on Upwork, I would recommend looking for some alternatives instead.

I am Ritika from Mumbai and I have been a content writer for 3 years now. I quit my boring IT job to follow my dreams and become a writer, and I have no regrets whatsoever. 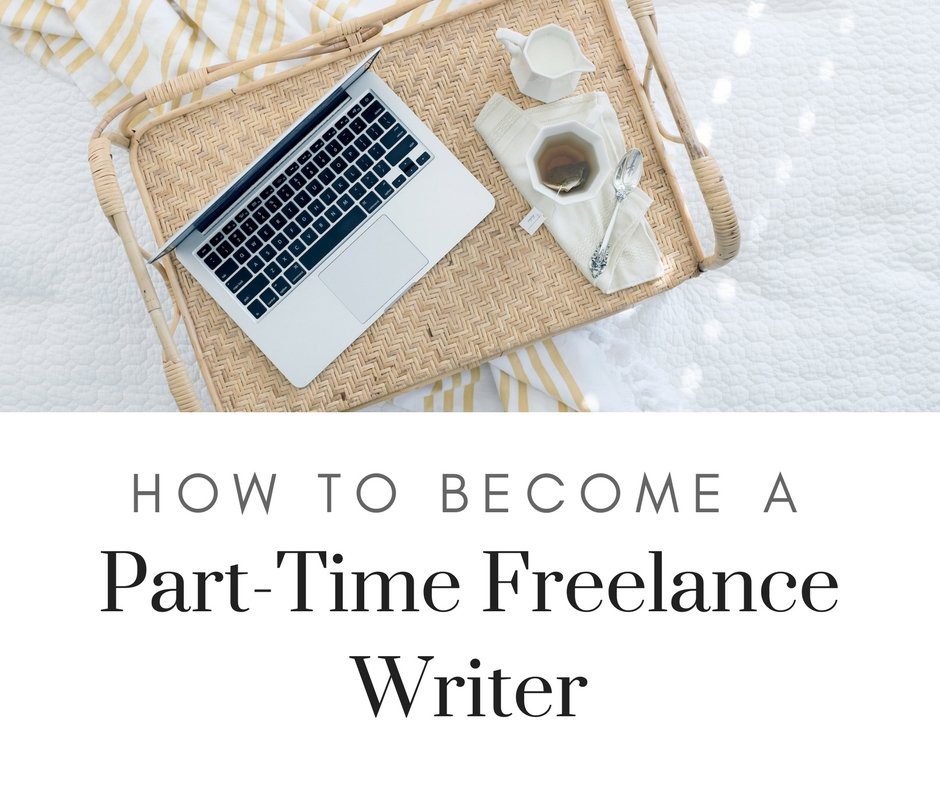 How to Become a Part Time Freelance Content Writer I am Ritika from Mumbai and I have been a freelance writer for 5 years now. I quit my boring IT job to follow my dreams of becoming a writer, and I have no regrets whatsoever. (Well I do miss my health insurance, but that’s a whole another story)

Move over and have a look at my portfolio and see why you should hire me . 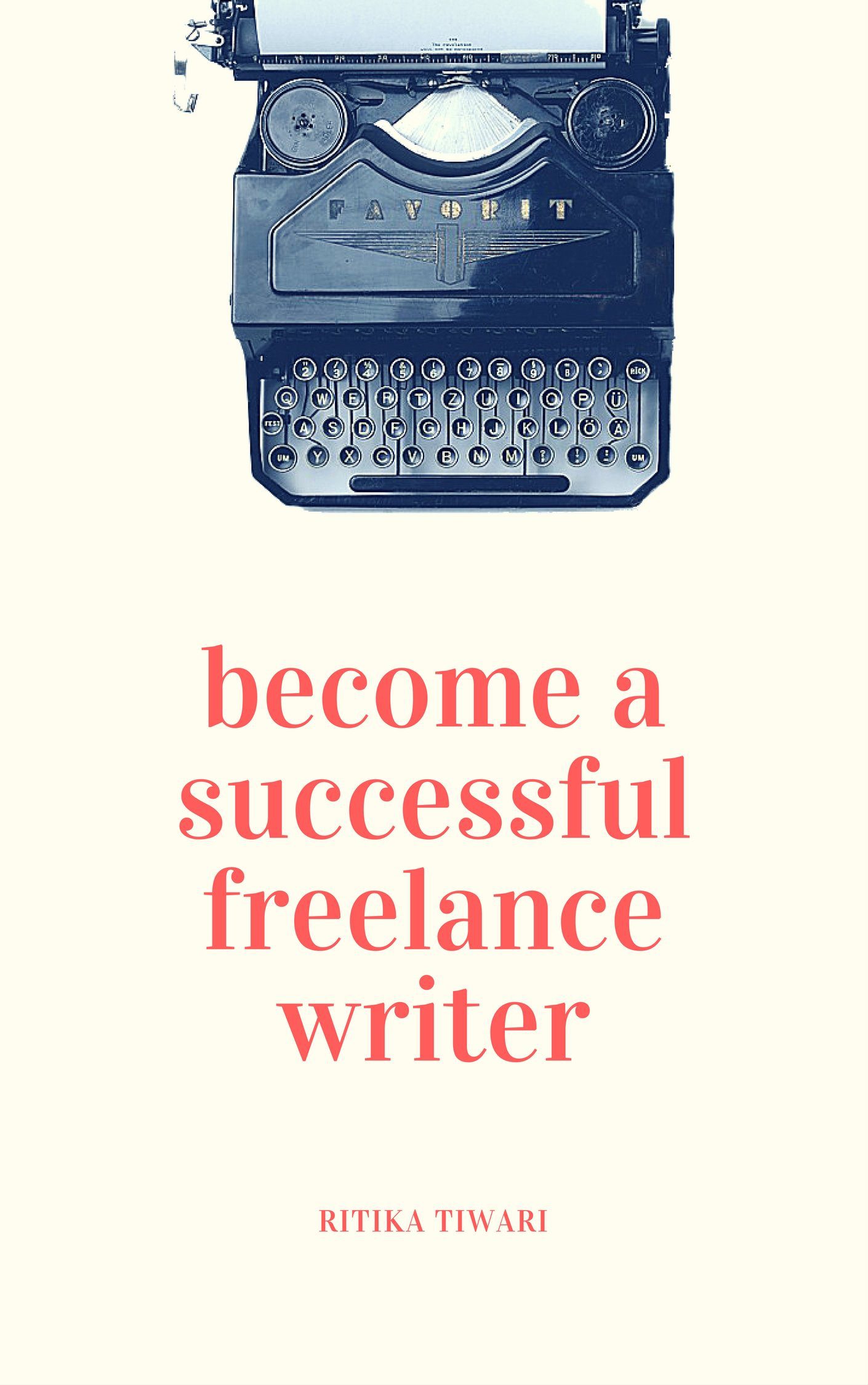 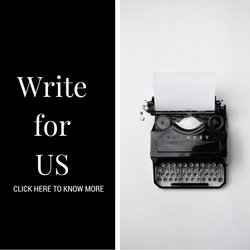