How Much Should You Charge for Freelance Writing? 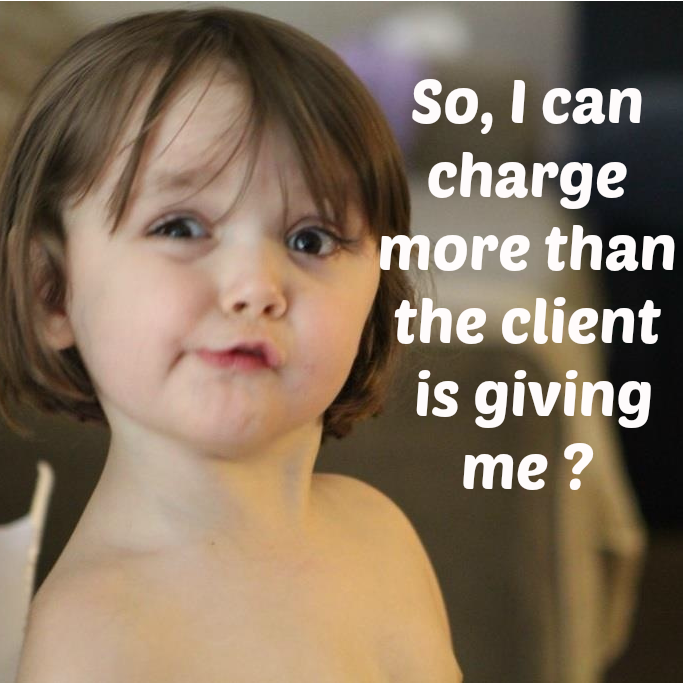 When you are just starting out, the one thing you are really confused about is the writing rates for freelance services. You don’t want to charge too low, obviously but you also do not want to charge too high that makes the client completely reject you.

I had a sweet girl mail this to me this week and that is when I realized how important it is to discuss prices.

Firstly the rates mentioned in this mail are too low and you should definitely not work on those rates, even if they try to lure you in by saying it will be a long time gig and there is future possibility of a raise. That just means, they have got a low paying writer for as long as they want.

And secondly, if you are reading this just because you want to know that magic number that will make your life better then let me tell you – it ain’t gonna happen.

There really isn’t. It all depends on you. There is no per word pricing or per hour pricing, the price should be equivalent to your hard work.

Suppose, I had to write this really in-depth finance article which was 1000 words but it would take me around 3-4 hours to do it. But if I had to write a Bollywood article about how many women Akshay Kumar dated back in the day, I could really finish off the entire article in half an hour. So it is not fair if I put down per word costs here.

As for hourly rates are concerned, what if I really charged my client hourly rates for the finance article and I had to write 50 articles like that. After the 10th one, I would actually start understanding every concept in there and it would take me less and less time to do subsequent articles. So from 3-4 hours, I would go to 1 hour each. I saved my time because I was efficient and I did my research correctly, shouldn’t I be the one benefiting from this instead of the client?

Because as I mentioned earlier, hourly rates are not fair. You might get faster at what you do and you should be the one benefiting from it.

Also, the hourly trackers on websites like Elance and Upwork are just pathetic. Those softwares take random screenshot of your computer screen just to let the client know you are working on the right thing and doing it the right way. This according to me is utter invasion of privacy and in fact makes me feel like the client doesn’t trust me. The Upwork tracker even keeps track of the number keyboard strokes you pressed and the number of time you used your mouse.

If the client is luring you in by saying how much he would want to work with you and he would try to increase your rates in the future, don’t listen to him. The only reason you should listen to him is when you actually like the project and you really want to write about the particular topic.

Lure the client in and let him know how dedicated you are, let him know you are a great writer and he won’t regret hiring you.

This is very important when you are just starting. Do not work on the same rates for more than a month. Experiment and increase your prices every now and then. This will give you a space to move on. If you work at the same rates for way too long, you will just end up being at the same place with no scope of improvement.

I cannot stress this enough – Do not write free samples for a client, until and unless you really think he is a genuine client and you actually don’t have any previously written samples to show him.

But keep in mind, most of the clients who ask you for free samples with a promise of ‘I might pay if I like your work’, will never ever pay you. They will probably do the same thing with a number of other writers and VOILA! They have all the articles they wanted, free of charge.

In fact don’t even work with people who tell you that, just run away. These kind of people are the ones who don’t even appreciate or know good writing, they just want someone who can write for them at cheap rates.

And if after reading this you are still confused about what to charge or a client is offering you something but you don’t know whether to take it up or not contact me and I will try my best to help you out ( I promise !)

PS – I have a brand new Facebook Page for the website, would really appreciate it if you showed some love there 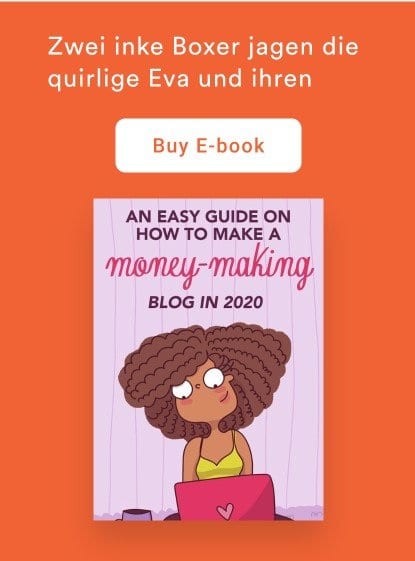 A Day in the Life of a Freelance Content Writer

How to Become a Freelance Writer in 2020 (The Complete Guide) 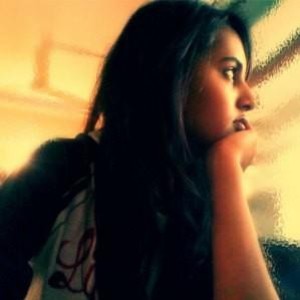 How to double your Freelance Writing income in just a month

6 thoughts on “How Much Should You Charge for Freelance Writing?”